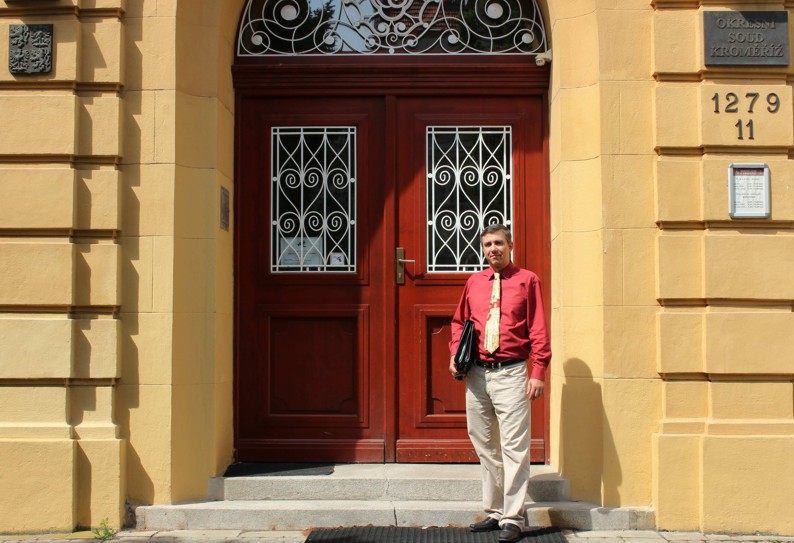 Why choose my translation services:

I have been a freelance translator and interpreter since 1998, translating virtually all types of documents from Czech to English and from English to Czech, including certified translations. I have extensive experience in translating legal documents, business correspondence and contracts, technical documentation. I also provide interpreting services, including telephone interpreting (via Skype or Whatsapp). Unlike a large translation agency that cooperates with dozens of translators/interpreters of varying quality, with me you will get just one professional translator who offers you a truly personal and flexible approach. This leads to a more efficient and faster cooperation than with large translation agencies that only act as an intermediary. Since the information flows directly from you to me, you do not have to pay any intermediary fees or any other surcharges or VAT (I am not a VAT payer). And if you are primarily concerned with the quality of translation, the choice of a professional translator is a major issue for you. So choose an experienced translator that you will know personally, whom you can always turn to and rely on.

I am a Czech native speaker living in the Czech Republic. In 1998, I graduated from the Palacky University in Olomouc, a 5-year master's degree program in English and German Philology (i.e. English and German linguistics and literature) at the Philosophical Faculty. I also studied at universities in Saarbrücken, Germany, and in Klagenfurt, Austria. I improved my English skills during business and private trips to the United States and England. In 1998, the Regional Court in Brno appointed me a court interpreter for Czech, English and German. I have worked as an interpreter in factories, at dozens of business meetings, audits, company tours, general meetings, fairs, conferences, for the EU and other government agencies (U.S. Ambassador, ODS Chairman Topolanek etc.). Nowadays I focus mainly on translations of business contracts, company documents, legal texts and technical translations. I like to deliver accurate translations so that the full meaning of the original message, including its finest shades as well as any possible ambiguities or puns, remain preserved. 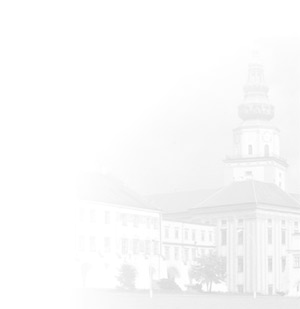